Read this story to learn how our digital safety and crisis response platform is helping the City of Marion maintain municipality safety with streamlined communication.

"I don't have any other tool that will allow me to reach out to all of those different types of places on a single platform, so it allows me to bring them together."

The City of Marion is utilizing CrisisGo's digital safety and crisis response platform to connect the various departments and supervisors of the municipality through a communication channel dedicated to safety. William Barrett, EMA/911 Coordinator for the City of Marion informed that the municipality has CrisisGo for communicating through emergency situations and practicing emergency response. 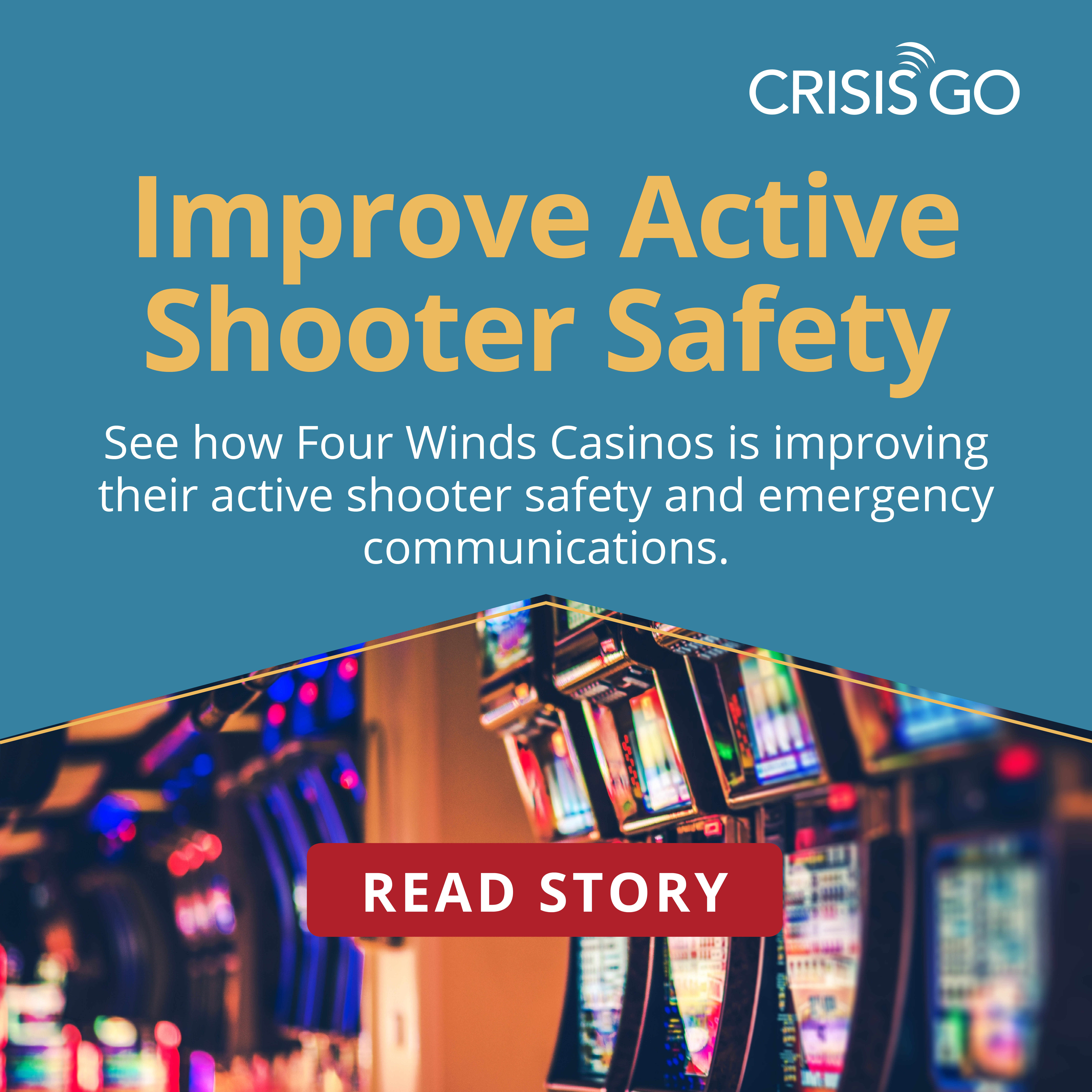 Barrett informed that their police force has enjoyed using CrisisGo to streamline safety communication. He stated, "Our swat team has a separate group, and they use it if there's a call for a felony warrant of something like that. Our dispatchers can trigger CrisisGo and it sends the message with all the information to everyone, and you don't have someone trying to get ready and trying to text people. It's the initial call-out, and once they get moving and they're on the radios, they have their own lines of communication, but it gives us the ability to reach everyone effectively with a sound that wakes you up."

Barrett acknowledged the importance of speedy communication in the face of a crisis, and he stated, "If there's an event where there's an active shooter or a bomb, the police and fire chief needs to know immediately. Now they can follow up with information from the radios and cellphones, but that initial message from the person that maybe saw something would give them the jump. Even if it's two or three minutes, when you're dealing with emergencies, seconds save lives.

Plans for the Future

In addition to streamlining communication for local first responders, The City of Marion plans to connect with their local schools through CrisisGo and to continue safety coverage into the community by ensuring public spaces are connected through CrisisGo as well.

Barrett stated, "The library loves it, kind of like a second line of defense." He indicated that places where people gather really enjoy, like their civic center, recreational center, senior center, and other local hangouts. He added, "Each building has their own group, and they can use it internally as they want."

When asked about the impact CrisisGo has had on safety for the municipality, Barrett stated: "It allows us those first three minutes, the really important time to push information out." He said CrisisGo will help The City of Marion see all the facets of the municipality from public safety to school safety to public health.

CrisisGo coordinates alerts, messages, and notifications through communication and IoT devices across and within first responders, safety and security teams, organization stakeholders and their communities.